If you don’t have time for reading a full length novel, many of my stories are designed to be read in ten minutes or less- perfect for when you’re waiting for a bus or the train or your friend has texted they’re running late and you’re sitting in a restaurant or café alone. Most will have a twist in the tale (or should that be tail?).

The day the Lone Ranger met his match

(This was commended in Graffiti short story competition in January 2020 and is set in the late 1950s when The Lone Ranger was a popular TV show.)   Glen or…

Winter was over. I knew because grandad had exchanged his wellington boots for a battered pair of shoes. It also meant he would be in his shed. Only Billy Jenkins…

Bounce was highly commended in the Mags4Dorset competition, 2017 and was based on a photo of a flight of steps.   It was my magic game. If I could count…

Retirement comes as such a disappointment to Fay until she finds a way to continue to use her magic. 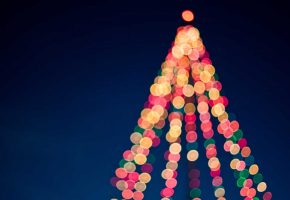 Office parties are not my favourite places in the festive season but they are a necessary evil. This year, though I had put my foot down. Father Christmas would be…